What A Pill, A Dark Comedy 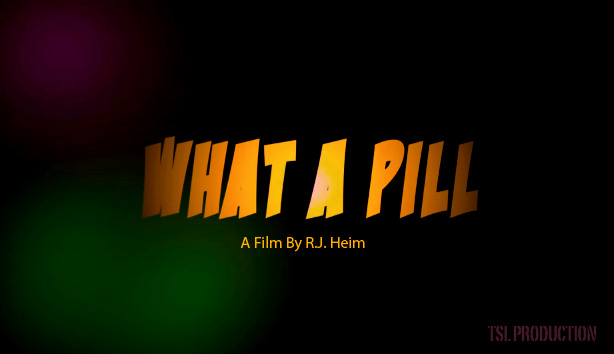 What A Pill, A Dark Comedy

What A Pill is the story of two aging gay men, partners, whose hairlines are heading north, their waistlines are heading east, and whose lives are heading south very fast. One of the two of them, Old Jack, goes through a series of escalating tragedies that drives him to the point where he doesn’t want to live anymore. Surreptitiously, he gets a hold of a bottle of pills that he hopes will quietly, painlessly end his life. He takes them, but discovers they’re ‘fountain of youth’ pills instead. He’s not dead, but a 20-something version of himself the next morning.

See the 2 minute version of the trailer is here

The 10 minute extended version (that has copyright music on it) can be screened in person. Message me here for details in the form below.

ALSO: Click to hear the theme music for “What A Pill”

The dark comedy “What A Pill”, a universal story of ageism, focuses on two aging gay men whose hair lines are heading north, whose waist lines are heading east, and whose lives are heading south very fast. It has been optioned by TSL Production, and we’ve spent the past year shooting and editing a 10 minute “Sizzle Reel” to show to potential investors and friends who can help us make the rest of the movie and get the word out to those who can. The above trailer through the YouTube link is a 2 minute version of that 10 minute “Sizzle Reel”.